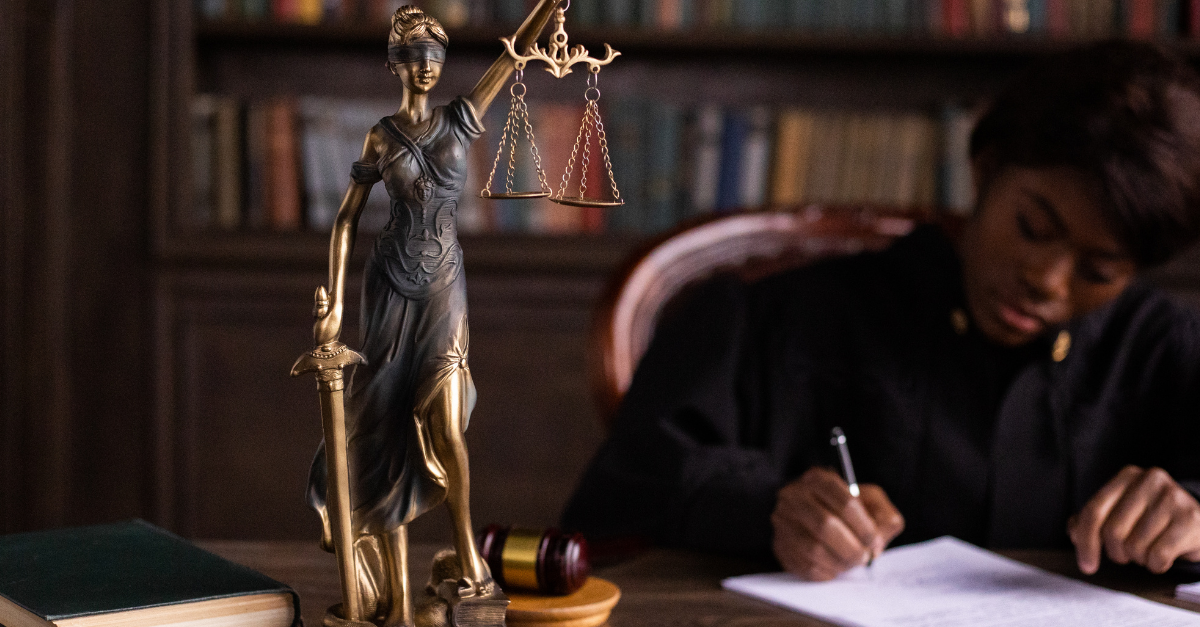 A judiciary under Siege-Reflections from the JSC 2021 judges' interviews

This online discussion follows the research paper A judiciary under Siege-Reflections from the JSC 2021 judges' interviews written by Azwimpheleli (Azwi) Langalanga. Our distinguished panellists will be responding to the research while stating some of the issues CASAC observes regarding challenges facing the judiciary in general. The online discussion also aims to reflect on the reasons behind court actions and the panellists' academic views and personal experiences concerning the fact that the interviews will be held again. 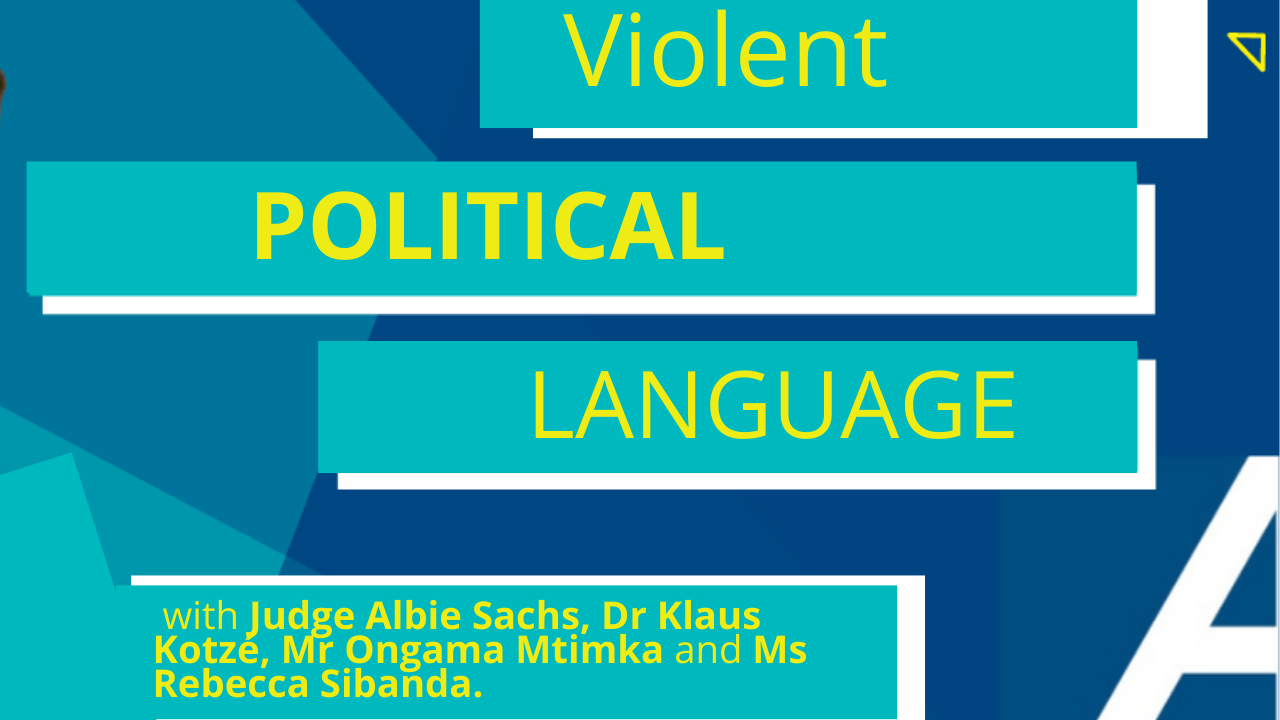 Violent political language - an attack on the nation?

Realising the Constitution in the face of delegitimising rhetoric   We are excited to present our next offering to you: "Violent political language - an attack on the nation?" Join this thought-provoking discussion with Judge Albie Sachs, Dr Klaus Kotzé and Mr Ongama Mtimka, moderated by Ms Rebecca Sibanda. The event launches Dr Kotzé's new paper "25 years of the South African Constitution - Reflections and Realisations", and takes place on Tuesday, 7 Sep 2021, 10:00 AM (SAST). 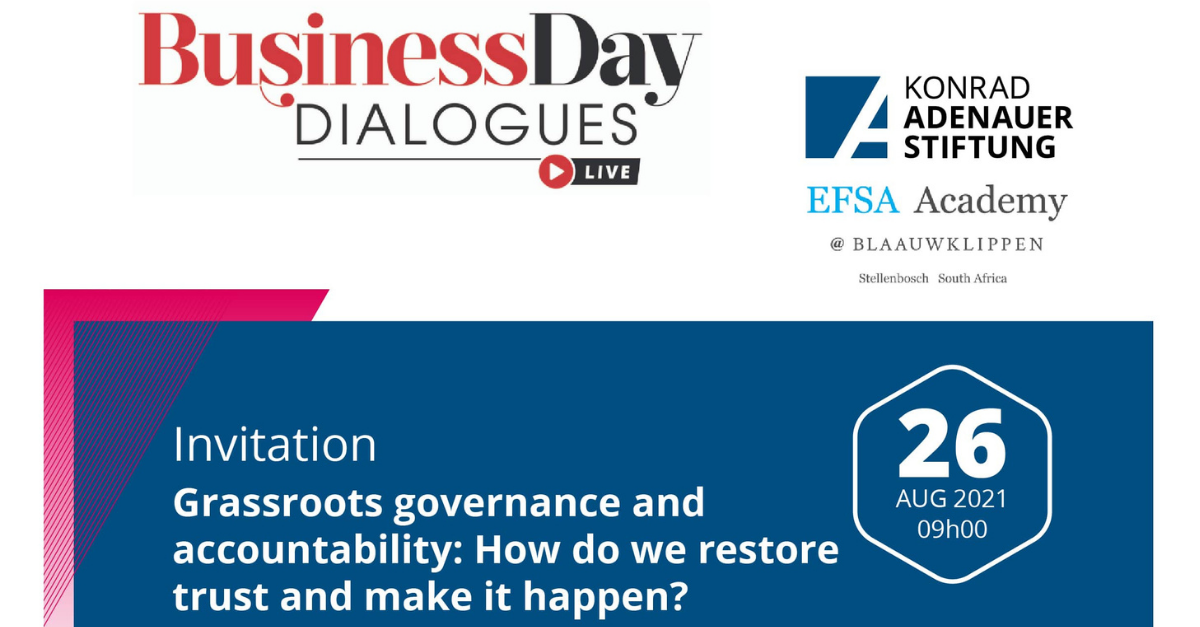 Grassroots Governance and Accountability: How do we build trust and make it happen

The failures of leadership in government over a number of years has plummeted South Africa into a precarious socio-economic position, with foreign investment scared from our shores. The vacuum in leadership is felt most by those already living in disadvantaged communities, where their interests are not heard or adequately served. The vacuum also leaves room for thuggery, extortion, and further exploitation of vulnerable individuals. Against this backdrop, we ask; 'How do we build honest, ethical, and effective grassroots level leadership in SA?' Join the Business Day Dialogues in association with the Konrad Adenauer Foundation and the Ecumenical Foundation of Southern Africa as Business, Religious, Academic and Civil Society leaders... 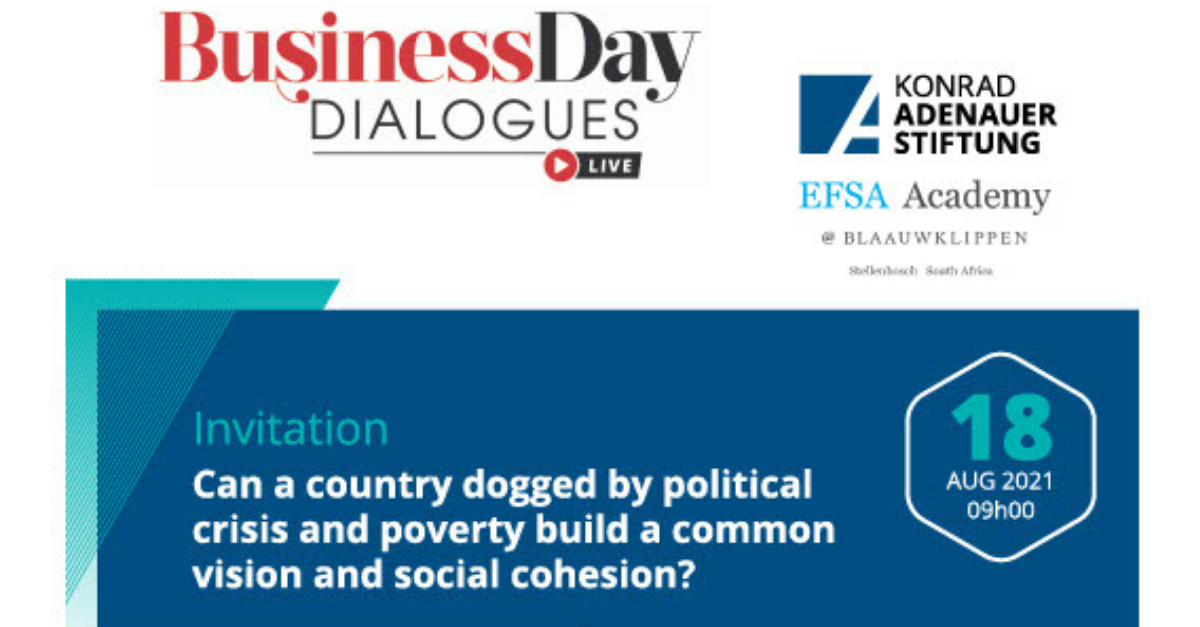 Can a country dogged by political crisis and poverty build a common vision and social cohesion?

Despite more than a quarter-century of democracy and majority rule, the divide between the have’s and the have-nots has widened, with the top 10 % of the population having 95% of the wealth (StatsSA 2017). South Africa has one of the world’s highest Gini coefficients— the statistical measure of the economic disparity within a population. The destructive frenzy of looting that recently battered parts of KZN and Gauteng bears witness to the frustration of poverty and economic exclusion. Against this backdrop, we ask; 'how do we go about building a cohesive, strong and equitable society?' Join the Business Day Dialogues... 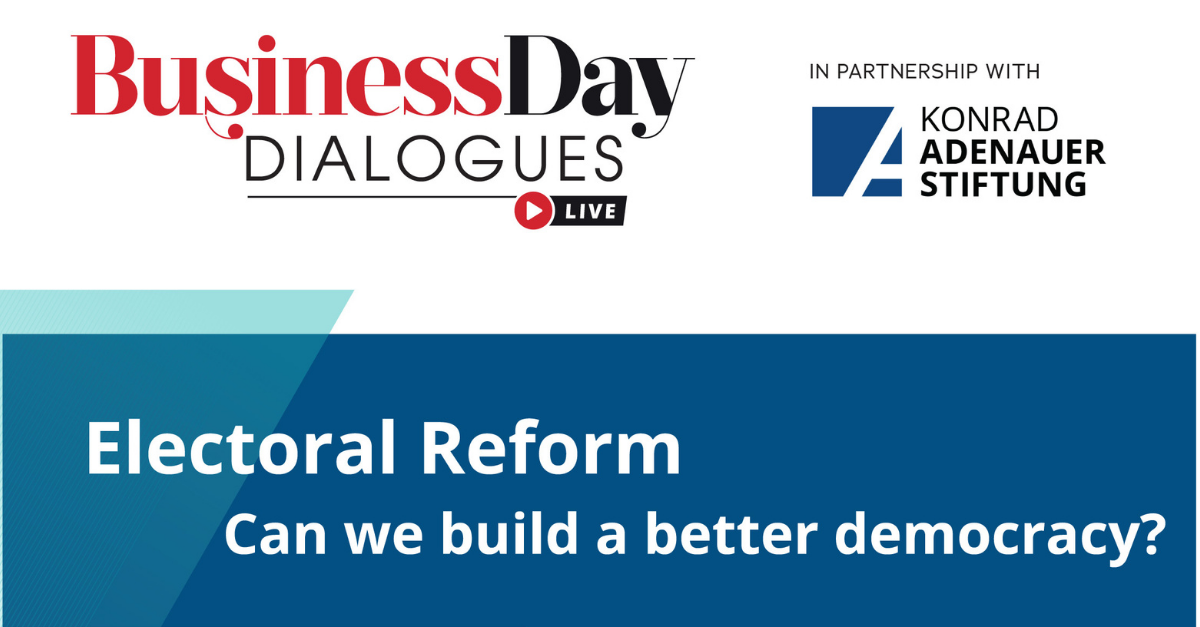 By June 2022, Parliament must amend SA’s electoral law to allow independent candidates to contest national and provincial elections, as ordered by the Constitutional Court. Current proposals suggest introducing some constituency voting into our proportional representations system. Which party would benefit and would politicians become more accountable to voters? Will independent candidates have a real chance to succeed? 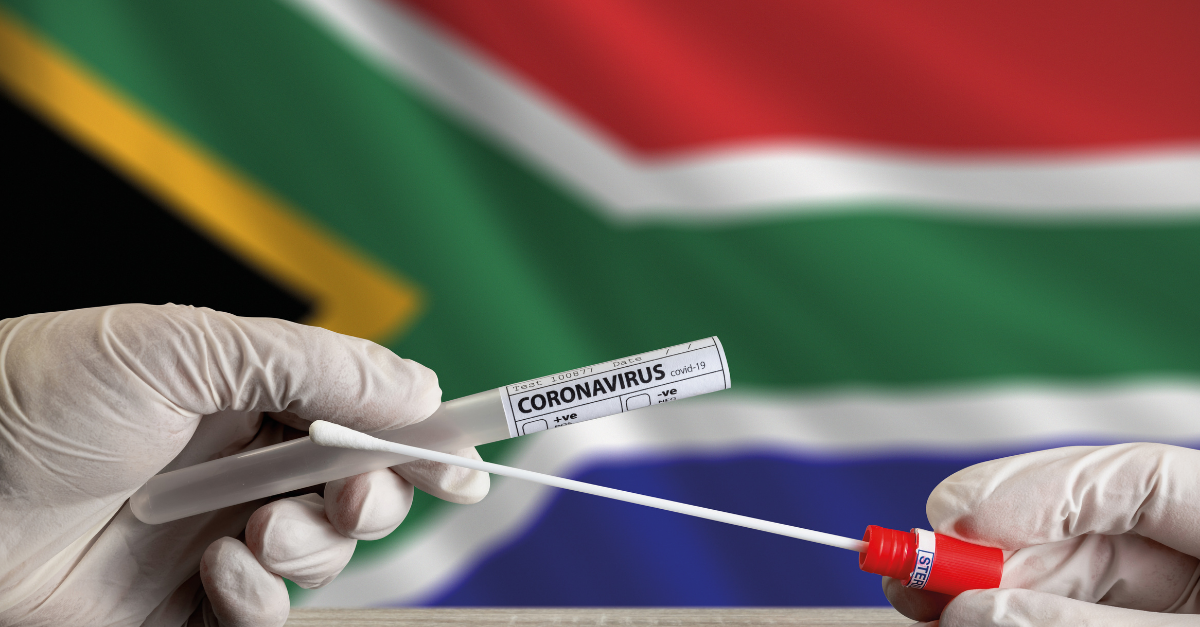 At this event, Rebecca Sibanda of the Parliamentary Monitoring Group will launch and discuss the findings of her new paper: Implications of a Virtual Parliament on its Constitutional Mandate. In the paper, she reviews the performance of South Africa's Parliament during the Covid-19 epidemic. Enriching and challenging her conclusions will be Marianne Merten of the Daily Maverick. The Konrad-Adenauer-Stiftung thanks the Parliamentary Monitoring Group for its collaboration in this research. ​​​​ Terms & Conditions:​​​​​​​ ​​​​​​​By participating in this online event, you agree that the Konrad-Adenauer-Stiftung may contact you for future events and other occasions. You agree that both organisations may... 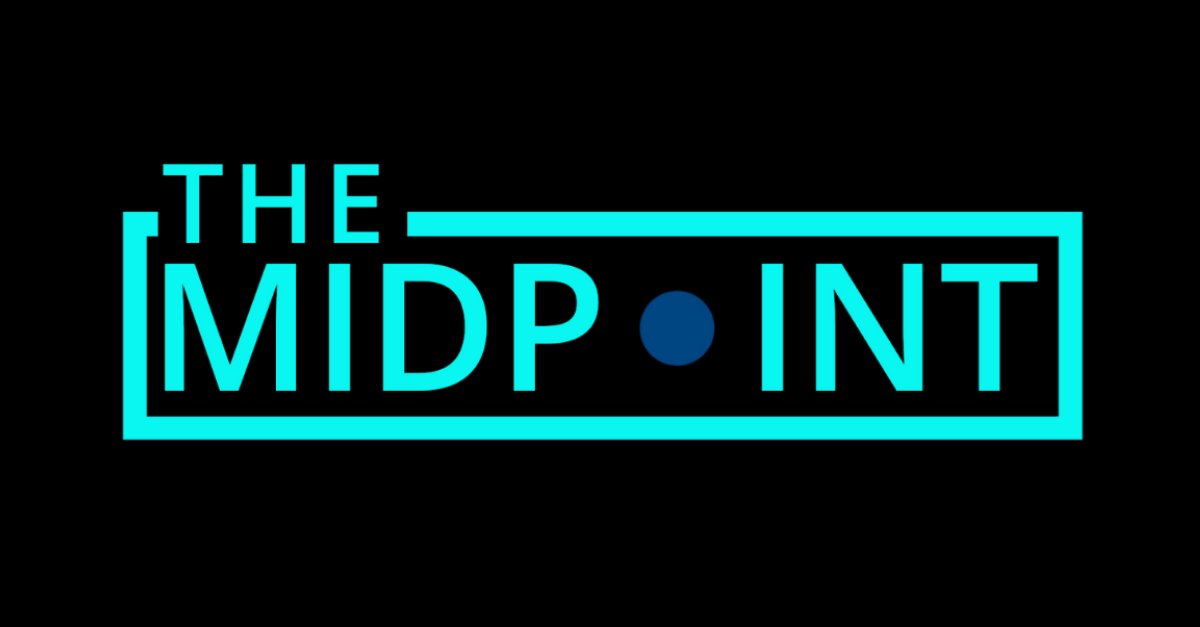 The discussion, which follows a research paper by Dr Ralph Mathekga of the same name, will assess: - The legislative response by the government in South Africa in its response to the outbreak and spread of the Covid-19 pandemic - The coordination framework and stakeholder engagement platforms, put into place by the government in its national response ​​​​​​​- Whether the government can be said to have acted democratically during the state of emergency, particularly in the first few weeks of the lockdown in the country Joining us will be Laurence Caromba, lecturer in International Relations at the University of Johannesburg,... 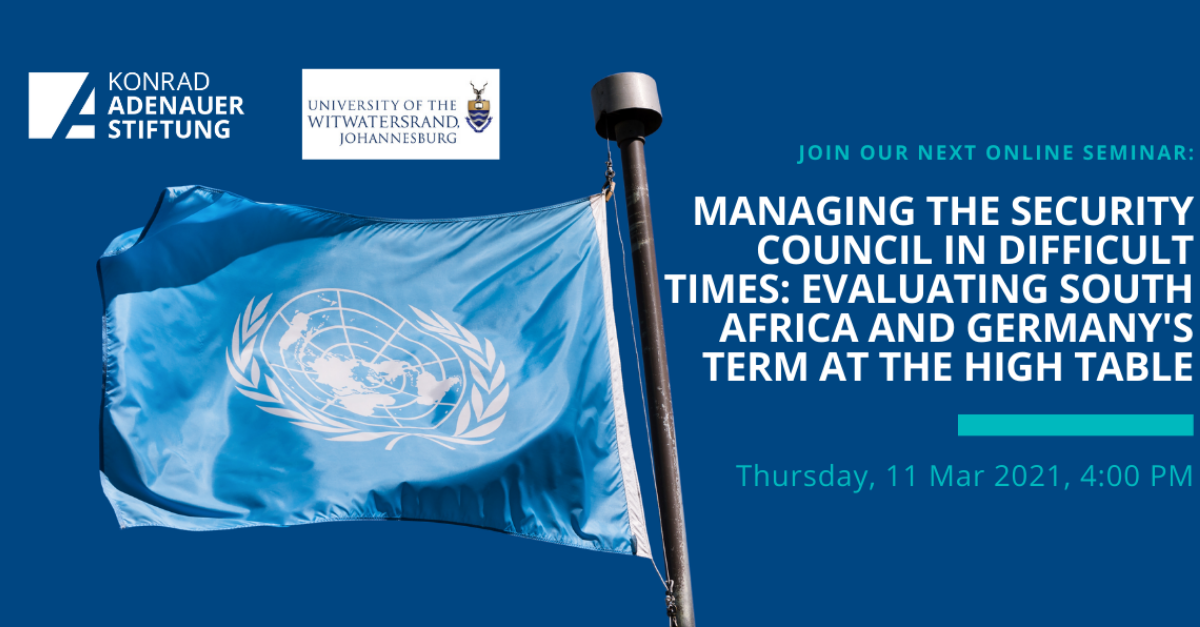 The Foreign Policy Forum: Regional Powers in Global Politics accompanies South Africa's membership in the UN Security Council during its two-year term in 2019-2020. It consists of a series of roundtables each dedicated to a particular theme. The overarching topic is the role of regional powers in global affairs which is characterized by a return of great power politics and erosion of multilateralism. Each roundtable consists of a select group of local and international experts. In this fifth event, we are looking back at the last two years and explore achievements and controversies which accompanied the terms of South Africa... 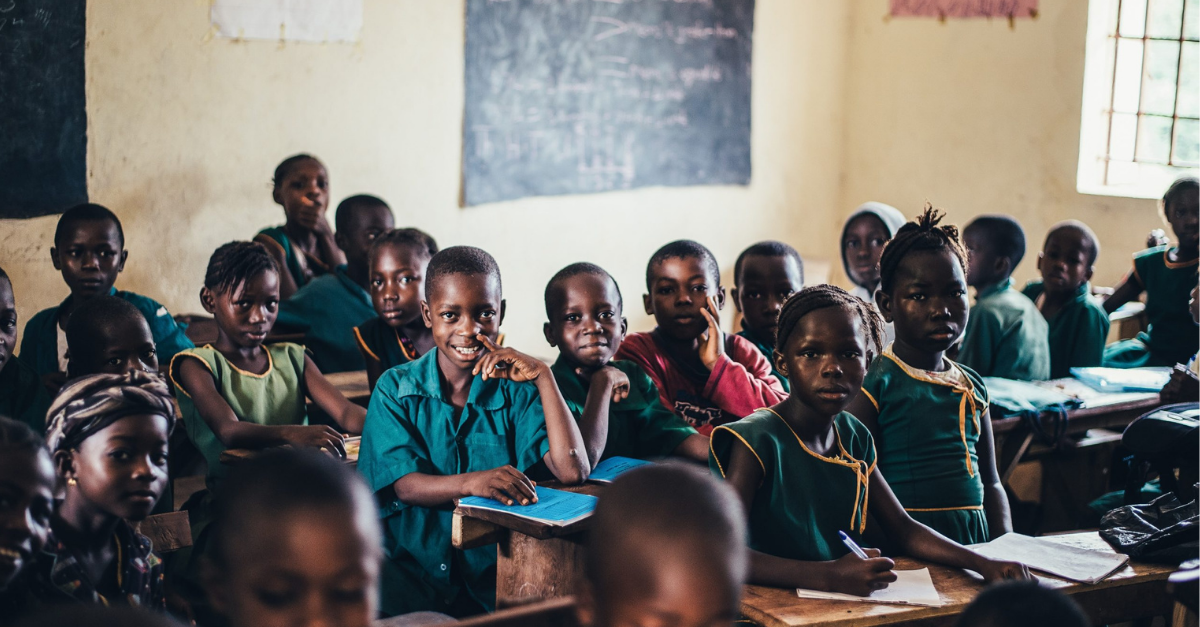 The South African education system is in crisis. According to Statistics SA, half of all learners drop out of school before reaching matric. The government fails learners in poor communities by failing to provide schools with adequate infrastructure and qualified teachers. Inequality in South Africa is exacerbated by an education system which does not adequately prepare learners for the world of work. Learners from disadvantaged communities cannot compete with their peers from affluent communities. The webinar will focus on a paper Poor Education, Poor Economy and Planning the Escape by Prof Philippe Burger. Prof Burger will present data which provides:...

Democracy in former British Colonies: which way does SA go?

Experts unpack and compare the path and nature of democracy in various territories colonised by the British. Click here to read the book. 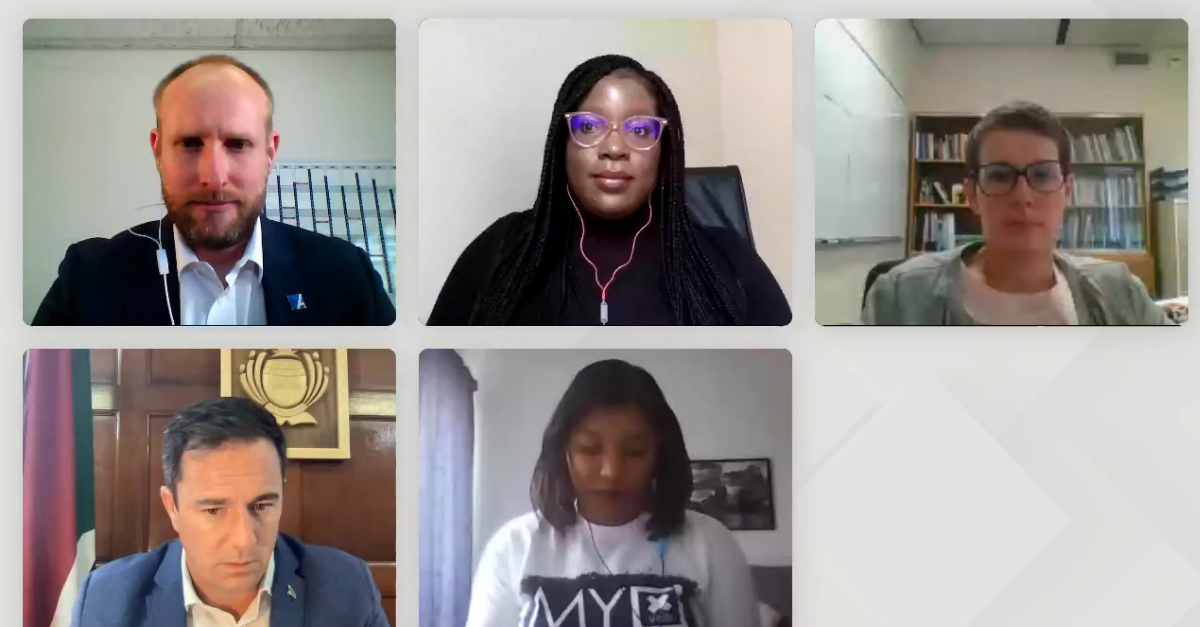 This webinar launches an in-depth research paper by Dr Collette Schulz-Herzenberg that delves into this crucial topic.​​​​​​​ On 8 May 2019, South Africans voted in their sixth democratic national and provincial elections. A record 26.7 million eligible South Africans registered to vote in the election. The registered population represented 74.6% of the total voting age population, of over 35.8 million. Over 17.6 million voters participated on election day, yet electoral participation decreased quite dramatically, accelerating the steady decline in voter turnout across South Africa’s previous democratic elections. Voter turnout is regarded as a crucial indicator of the vitality and health of a democracy. High... 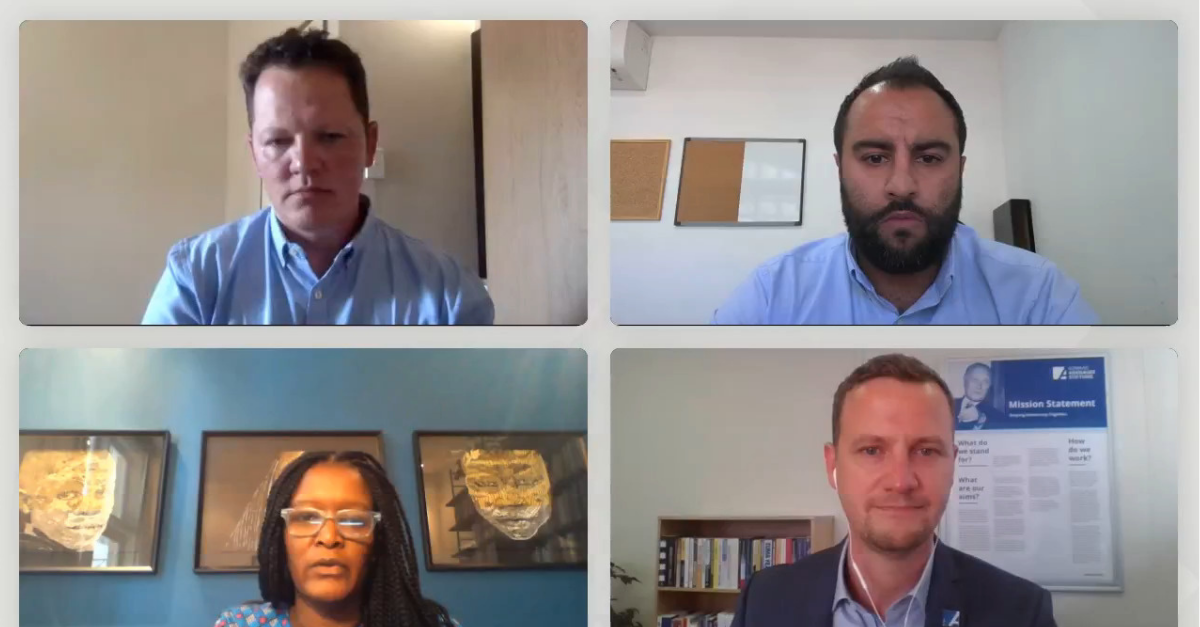 Covid19 and AfCFTA: How Africa can help itself

Africa’s most ambitious project, the African Continental Free Trade Agreement (AfCFTA) is nearing its commercial phase. Delayed, but not thwarted by the Covid-19 pandemic, an enormous joint effort between the African Union (AU), the AfCFTA Secretariat and deal signatories is underway in a final push to realise continental free trade at the start of 2021. This webinar examines the new challenges the coronavirus presents for Africa’s integration and how they need to be overcome, as well as the opportunities that may arise from broader global developments currently at play. Join Ronak Gopaldas when he presents his new paper on those...