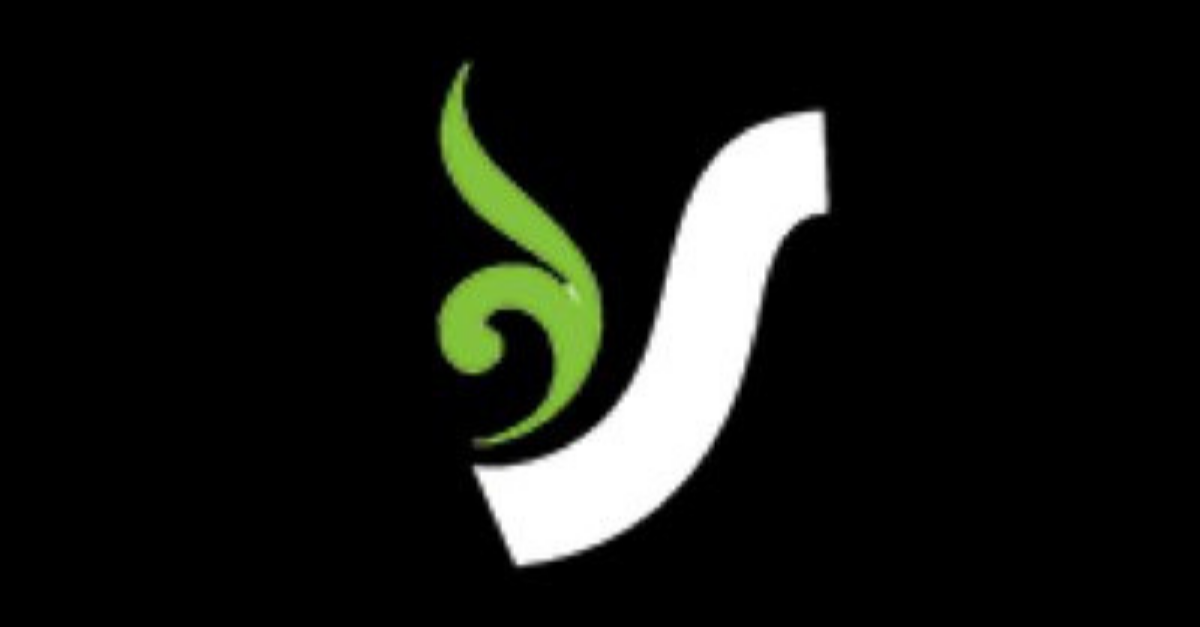 The celebration of the anniversary will serve as a tribute to Dr Frederik Van Zyl Slabbert, the institute’s namesake.

Dr Van Zyl Slabbert, a South African politician and analyst, left behind a legacy which inspired the founding of the FVZS institute in 2011.

According to FVZS, they wish to echo his dedication and build upon it by emphasizing the importance of being an agent for change, engaging with social issues and advocating for democracy.

FVZS celebrates this anniversary on 29 March 2021 with an opportunity for student leaders, academics, and the broader community to engage critically with South African political and governance issues. This honorary lecture topic will centre around the issue of electoral reform.

This year the guest speaker of the honorary lecture is the High Court Judge Dennis Davis who will be in conversation with Prof Adam Habib.

Judge Davis was appointed in 1998 by former South African president Nelson Mandela, and as President of the Competition ­Appeal Court in 2000.

Professor Adam Habib, Director of the School of Oriental and African Studies at the University of London and former Vice-Chancellor of the University of Witwatersrand, is an academic, activist, public intellectual and co-founder of the African Research Universities Alliance.

The speakers will engage in how democratic responsiveness facilitates responsible governance.

“If we review the past 10 years, the impact of the Institute’s work within the SU context speaks for itself, or rather through the thousands of youth leaders who have honed their leadership skills through our offerings and who are now actively involved in their communities and society at large,” said Heidi October, Deputy Director at the Centre for Student Leadership & Structures.

October believes that FVZS also does not feed the traditional leadership pipeline within the formal student leadership structures.

She says that they value the importance of student feedback in conceptualizing new programs and remain conscious of the existing need for students to explore a variety of channels to demonstrate leadership in the 21st century.

Although applications for short courses have closed for the first semester, interested students should also keep an eye out for these during the second semester as the short course offers will be repeated.

Already a member? Please log in.
- or -
REGISTER HERE:

Online bookings are not available for this event.